News and Updates from Sable Aradia's School of Witchcraft

Welcome to Our First Students! (and an Update) 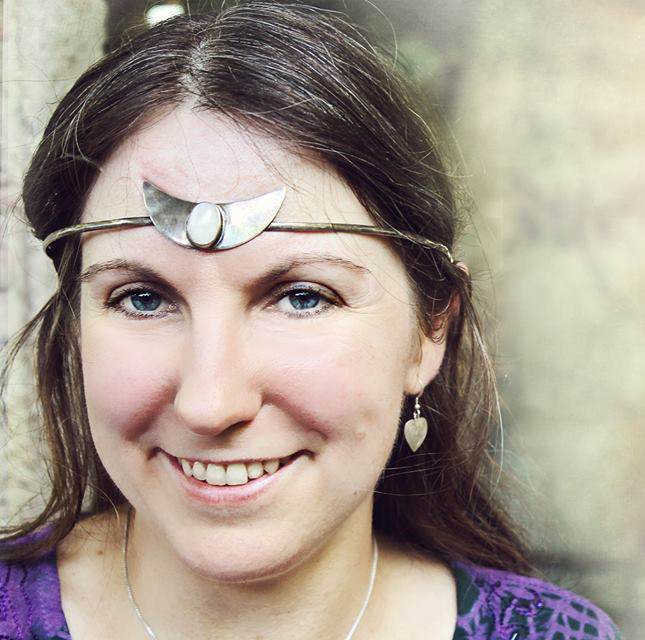 Welcome to our first bold students! Thanks for being the first to take the step and enroll! This is a work in progress in its current form, so comments are open on all lessons and I am eager to hear your feedback.

Once I get all eight courses in The Witch's Eight Paths of Power series up, bundle deals on the series will be available too.

After that I'll be starting in on the Practical Magick classes, which focus on one particular subject in depth. Subjects like Herbalism, Tarot, Colour Magick, Magickal Time, etc. These may take a little time to roll out as well, because I need to cut some long videos into bite-sized portions, or make some new ones. But I figured I'd mention it to give you all an idea of where I'm going in the foreseeable future.

Thanks for the support, and I hope you enjoy the classes!

Subscribe to keep posted on the latest news and updates at Sable's witchcraft school!